This article shares the psychology of why teams resist change using an application of new medical device standards.
Reducing risk As Far As Possible (AFAP) has been one of the most confusing parts of the European Union Medical Device Regulation (EUMDR). Officials have tried to offer guidance. First, they modified the international standard for risk management, ISO 14971:2007, to include AFAP in the European version, EN ISO 17971:2012. Unfortunately, this introduced the term but did not explain the concepts, adding to confusion. In 2014 officials tried to clarify the concept in a consensus paper for the interpretation and application of EN ISO 14971:2012, where they state that they’ve clarified AFAP in a way that’s “clear, easy to understand, and unambiguous.” 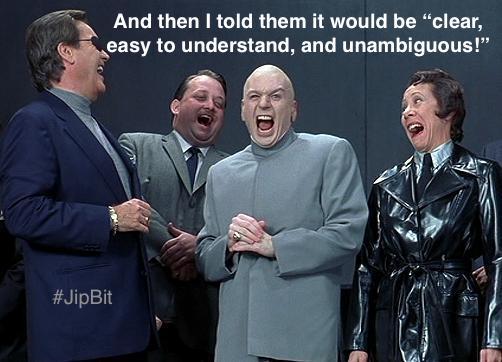 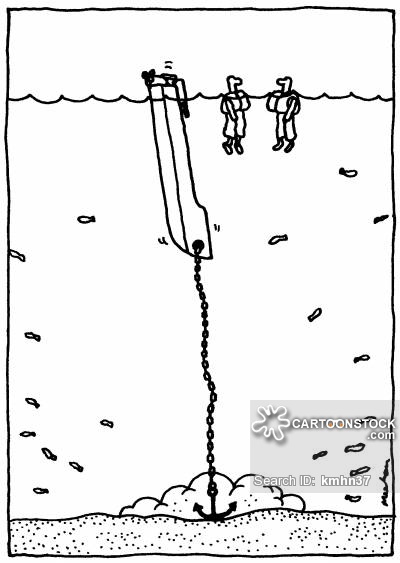 Why do most people still struggle with understanding and applying AFAP? First, because of “anchor bias,” our tendency to look for similarities to what’s already familiar, to be anchored to our first idea. Most of us first learned the ISO 14971 concept of “As Far As Reasonably Practicable,” and we try to relate the two concepts rather than learning AFAP freshly.
Second, because “As Far As Possible” is a concept, not simply a new acronym, and many people don’t have the time to reflect deeply on how their quality system may need to adapt. Or, their company works in silos, kept in small segments that don’t see the impact of AFAP on the entire quality system.
Finally, companies that haven’t reduced risk to patients As Far As Possible can’t comply. You can’t demonstrate what wasn’t done. If that’s the case, begin making your quality system state of the art by using the Kaizen approach to continuous improvement, taking small steps that are likely to be understood rather than drastically new procedures that cause confusion.
Here’s what you can do about these limitations of ourselves and our companies.
Know that bias affects all of us. 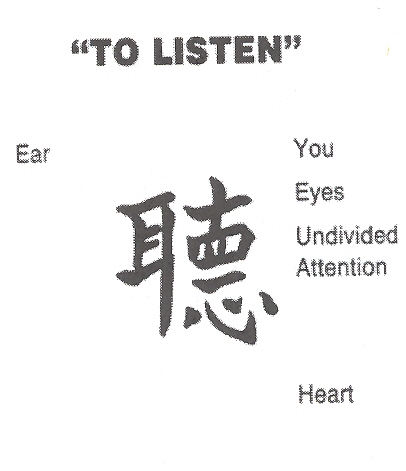 Listen to your coworkers while acknowledging that you both may have confirmation biases. A method to to this is called Active Listening, which is recommended by the U.S. Department of State for training foreign negotiators. If both people are listening communication is more effective.
I also appreciated learning from a TED talk on how to have better conversations.
Take small steps of continuous improvement. This is the Kaizen approach, a management concept that works towards big changes by taking small, measurable steps that are more likely to be understood and implemented. For examples of Kaizen steps towards reducing risk As Far As Possible see my article Take small steps to comply with the EUMDR. 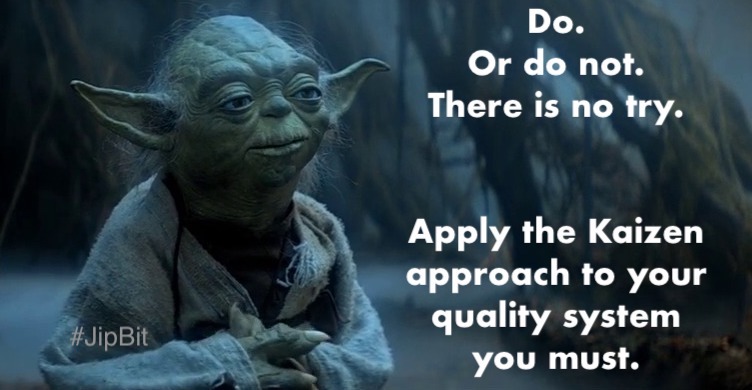 Continuous learning
In 1987 Chuck D, frontman of the hip-hop group Public Enemy, asked: “How low can you go?” In 2017 Europe responded: “As Far As Possible,” and I try to relate these two with other pop-culture references to explain How to lower risk As Far As Possible in a way that’s clear, easy to understand, and unambiguous. 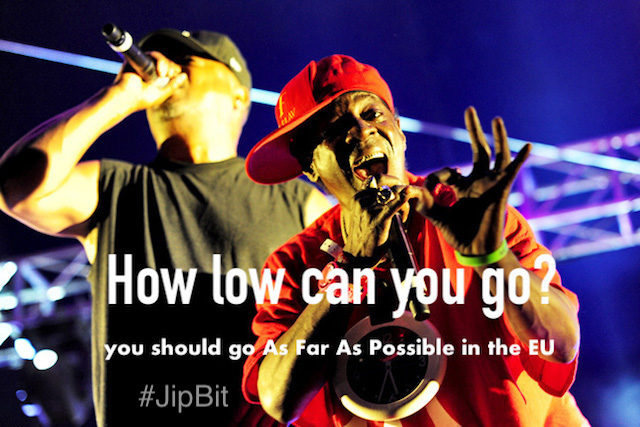 The book Thinking Fast and Slow, written by the psychologist who won the Nobel Prize in economics, summarizes 40 years of research on our biased decisions. It was one of the top ten books President Obama recommends for leaders. 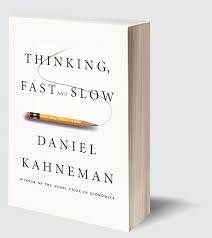 You can learn about reducing risk for the MDR using the 2014 consensus paper for EN ISO 14971:2012and theEuropean Union Medical Device Regulation. Or hire consultants to help you prepare your teams.
Oriel STAT-A-MATRIX (I consult with Oriel)

I encourage all companies to discuss original phrasing in the MDR and consensus paper as a team until concepts are clear, easy to understand, and unambiguous. That’s why my workshops focus on teamwork, learning-by-doing, and the bigger picture of how our work impacts the lives of other people.
Thank you
Please share this article if you think others could benefit
http://jasonpartin.com/wp-content/uploads/2019/03/logo-jp-jason-partin-cropped-50-px-high.png 0 0 jasonpartin http://jasonpartin.com/wp-content/uploads/2019/03/logo-jp-jason-partin-cropped-50-px-high.png jasonpartin2018-08-30 19:53:532019-04-22 18:39:21This is clear, easy to understand, and unambiguous